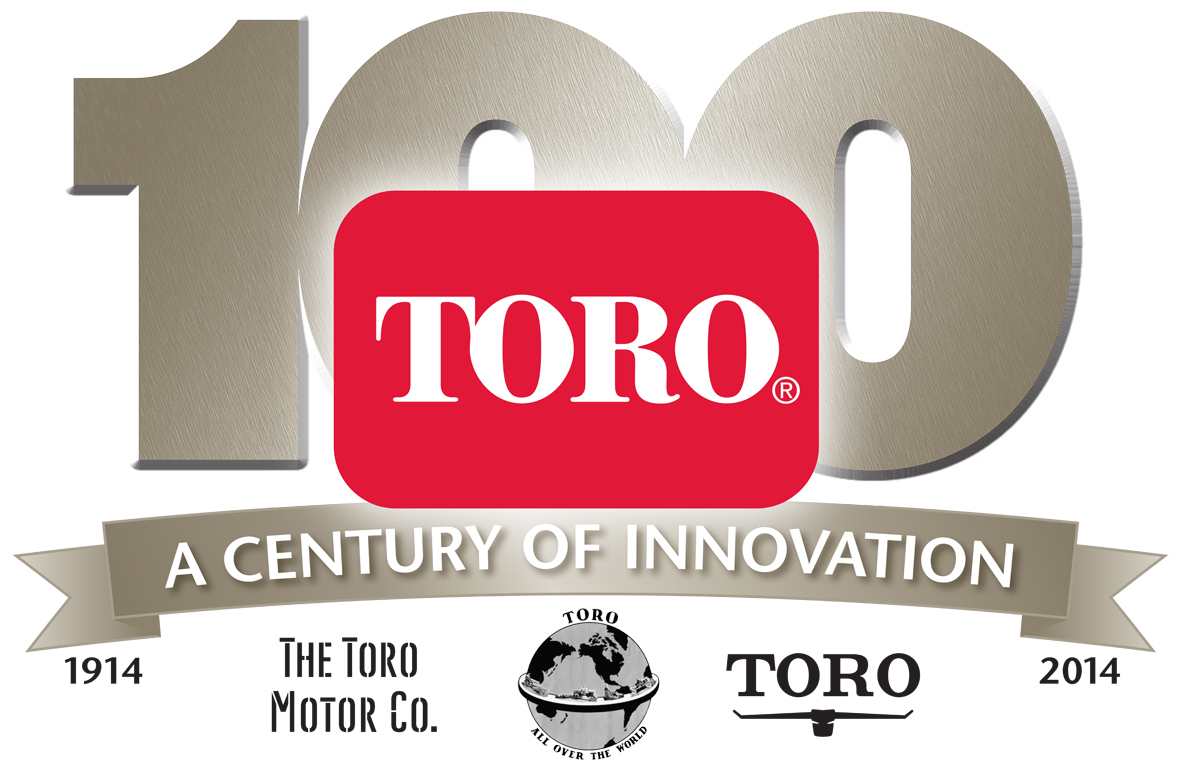 Toro Australia will hold a series of special events this year to help celebrate the 100th anniversary of its US-based parent, The Toro Company.

The Toro Company, which specializes in the production of turf maintenance and irrigation equipment, was founded in the US on July 10, 1914. Toro introduced its first product built specially for the golf market in 1918 – a power fairway roller based on a Bull tractor frame. Since then it has achieved a reputation for market leadership through innovation and is now represented in more than 90 countries around the world.

Toro Australia’s Director, Mr Tim Emery, said the company had commenced operations in Australia in 1975 and the local operation was now an important part of the global network. “In Australia, Toro has achieved market leadership through the same commitment to serving customers and innovation that our parent company has achieved,” he said.

“We are highly regarded in the golf, sportsfield and grounds and professional contractor areas, as well as the agriculture and residential market for our extensive range of mowers and irrigation equipment.”

Toro Australia also owns the Pope range of home watering products, including sprinklers, hoses and garden tools. Pope’s roots go back to 1925 when the company was founded in the back shed of a home in Adelaide.

Mr Emery said Toro had also introduced a new range of horizontal directional drilling (HDD) equipment to Australia with a strong line of powerful machines and service support. The expansion into HDD follows the purchase in 2012 of Astec Underground Inc., a highly regarded manufacturer of directional drills, riding trenchers and other utility products, by The Toro Company.

Mr Emery said a series of events to celebrate the centenary of The Toro Company was being planned for customers and staff in Australia with details to be released throughout the year. The Toro Company is listed on the New York Stock Exchange (NYSE: TTC) and recorded sales of more than $2 billion in 2013.