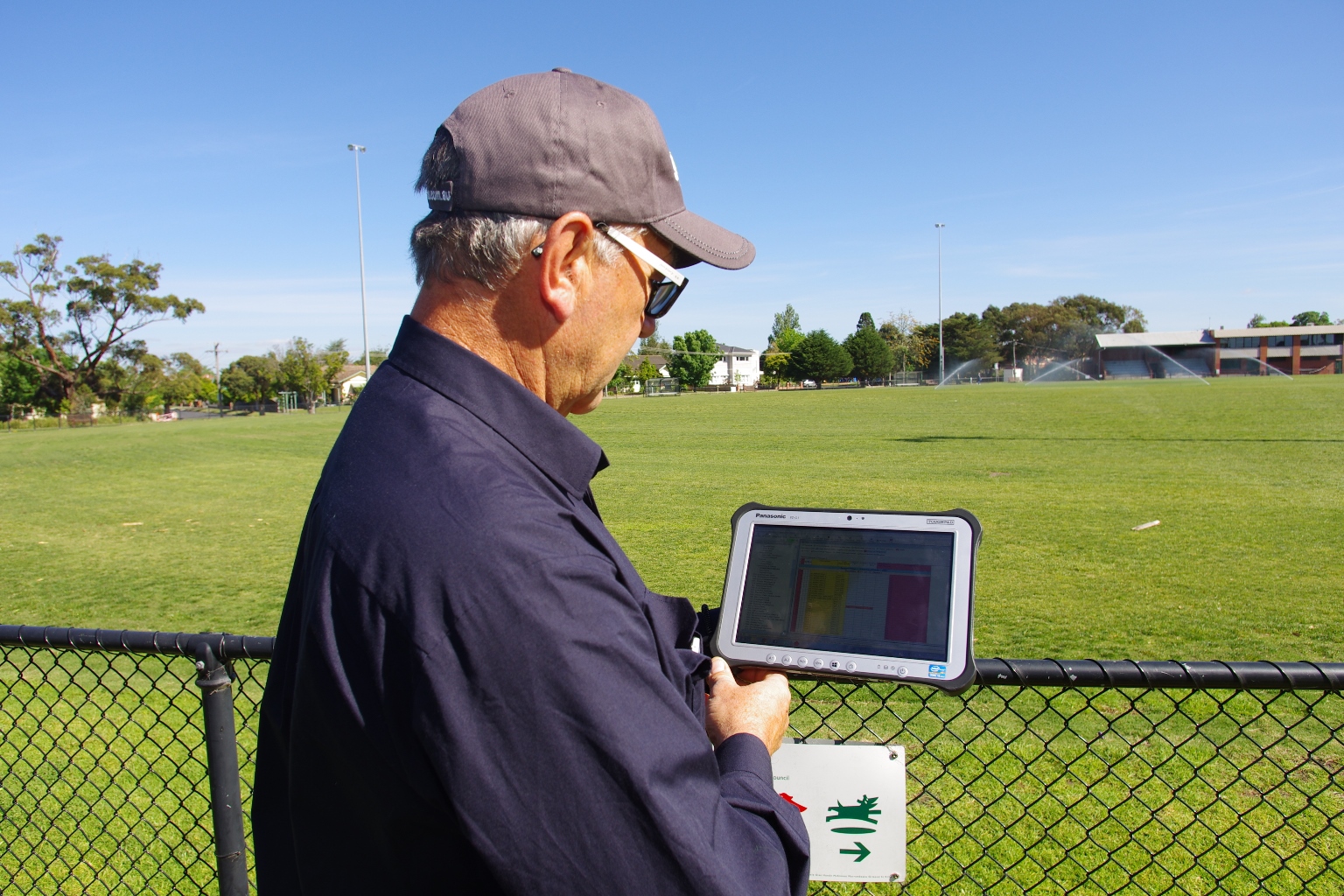 One of Melbourne’s major city councils has turned to Toro Australia to help improve and maintain its sports grounds, parks and gardens.

The City of Glen Eira is located in South Eastern Melbourne. There are 70 open space reserves, totalling 172.9 ha, that are maintained on behalf of almost 130,000 ratepayers. The most popular and largest single open space reserve is Caulfield Park at 26.2 ha.

Urban densities and population growth are forecast to increase in the City of Glen Eira and this will impact on the liveability and access to open space. Recognising that only 4.5 percent of the total municipal area is allocated to parks, gardens and sporting facilities (excluding Caulfield Racecourse Reserve) council adopted an ‘Open Space Strategy’ in 2014 that will guide decision making into 2026. An important element of the ‘Open Space Strategy’ is to maintain a balance between sporting, unstructured recreation and informal use.

There is, amongst other requirements, also a need to improve sustainable design and management practices of open space, including sustainable water use.

Each of Glen Eira’s sports fields, parks and gardens has its own unique irrigation requirements that are met through a network of sprinklers, drippers and, in some cases, hand watering. Computerising and automating these functions is key to ensuring the best possible results with the most efficient use of staff, water, fertiliser and time.

The City of Glen Eira Park Services section has up to 54 staff, including office and casual staff, depending on the season. The Grounds maintenance crew are responsible for all sports grounds. There are six permanent ground staff, a number that increases to as many as 12 during the summer when turf cricket wickets need to be maintained.

The Council’s Grounds Maintenance Coordinator, Mr Peter Todd, said the new Sentinel system has the ability to run up to 16 individual programs with eight separate start times and as many cycles as can be fitted into a day. It is designed to meet the diverse irrigation requirements of sports fields, parks, garden beds and trees.

He said the previous central control system had been installed some fifteen years ago and had reached its use by date.

”We’ve replaced the old central control system and have incorporated the remainder of our smaller parks into the new Sentinel system. This will continue to expand as new open space areas are created over the next few years,” said Mr Todd.

“One of the main reasons we chose Sentinel was that it could incorporate up to 16 separate programs. While other systems can provide multiple start times, they did not have the flexibility we required for our irrigation needs.”

The Sentinel system, together with its related sensors and weather stations, can operate by itself or can be easily adjusted to take into account the different requirements of winter and summer watering.

Mr Todd said the system could be accessed and controlled remotely via tablet computers, rather than through a central point for the ease of grounds staff. It is also flexible enough to enable the grounds staff to isolate individual valves so they can work on turf cricket pitches or in the establishment of new gardens.

Mr Todd said the Sentinel system is easy to operate and he managed to completely set up all sites and write all the necessary programs for the whole system in a matter of a few days.

Toro’s Turf Guard System is a key part of the upgrade. “Turf Guard provides significantly more data than traditional soil moisture monitors, which only indicate when it is time to irrigate. Turf Guard sensors also provide information on soil temperature and salinity levels, which are important in maintaining high quality grounds.

“We have converted many of our grounds to couch grass, which we oversow with winter grasses to meet the requirements of football and other winter sports and to maintain a green surface when the couch is no longer active.

“When we see soil temperatures increasing to certain levels after winter, this is an indicator for us to initiate our spray program to remove the winter grasses and promote active growth of the couch as early as possible.

“Salinity levels give us data about the optimum time to fertilise. We can monitor how quickly the salinity levels drop as the fertiliser is taken up by the turf and when the best time is to reapply. We recently completed a trial system and it was interesting to watch how the fertiliser was taken up following a rain event.

“These sensors take out the guess work and ensure fertilisers are only added when they are needed, which saves money and provides a better result”, says Mr Todd.